Spelman, Clark, and Morehouse Students All Shot At Back To School Block Party Hospitalized!!! 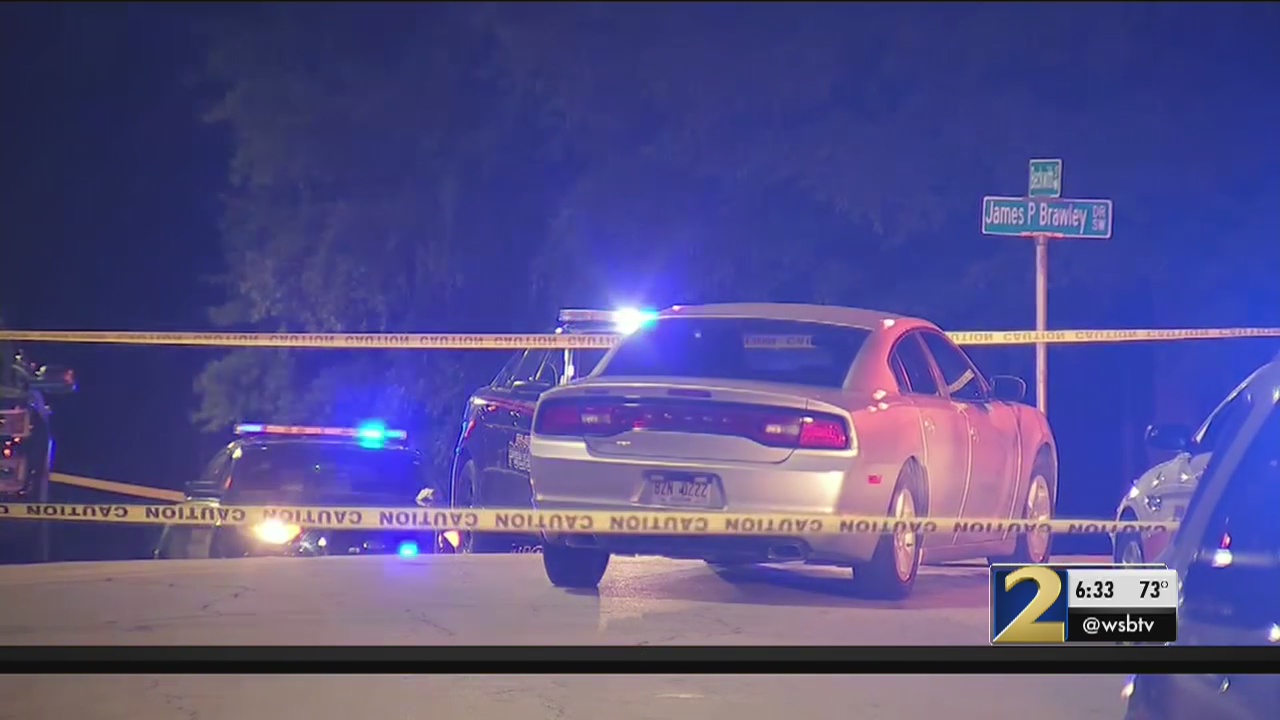 Obnoxious Breaking News!  Four college students were wounded when a gunman opened fire into a crowd of 200 people outside a library near Clark Atlanta University and then escaped in the chaos,…

Four college students were wounded when a gunman opened fire into a crowd of 200 people outside a library near Clark Atlanta University and then escaped in the chaos, authorities said.

All four injured women were in stable condition after the gunfire, which happened shortly after 10:30 p.m. Tuesday. None of their injuries were life-threatening, Atlanta police said.

The shooter had not yet been apprehended Wednesday morning.

The four students were shot outside a library that serves Clark Atlanta and other nearby historically black colleges.

The block party was celebrating the end of orientation for new students. Clark Atlanta students are scheduled to start school Wednesday.

An argument broke out between two parties and someone opened fire, investigators said. Video aired by Local News shows dozens of students running frantically after the gunshots were heard.

“It appears there were two separate groups that were targeting each other, and these people were just caught in the crossfire,” Atlanta police Capt. William Ricker told reporters. 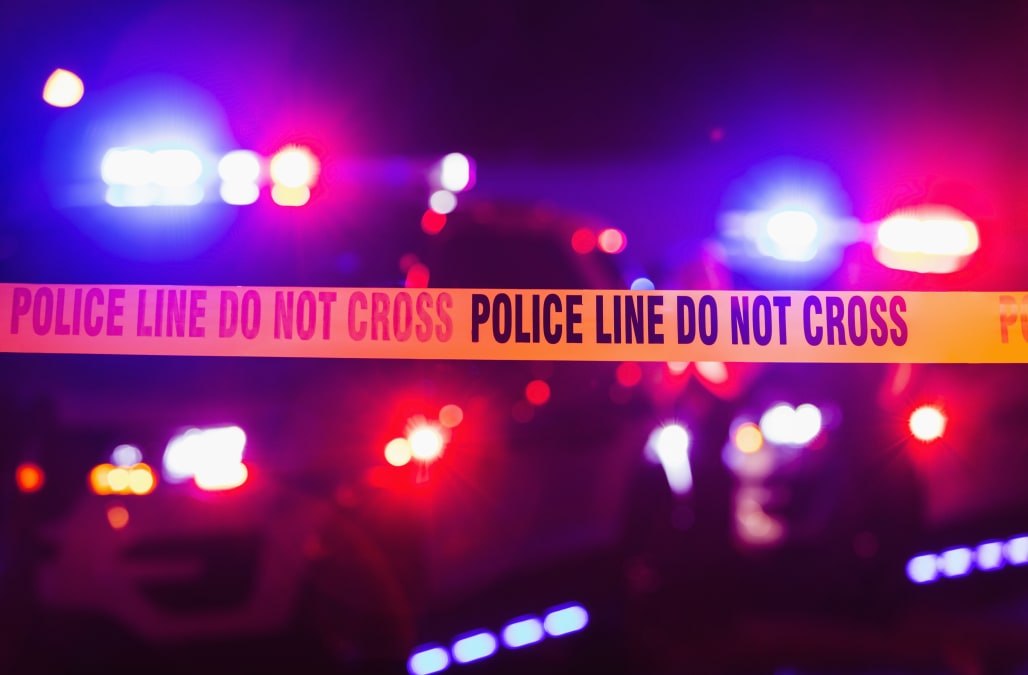 “Evil will not have its way on our campus,” the Clark Atlanta University’s Office of Religious Life said on social media as it announced details of a prayer vigil planned for noon Wednesday.

Previous Post Pastor Cesar Guerrero Clamis To Be A Prophet And Needed To Clean Teen Member He Was Arrested For Sexually Assault!!!
Next Post Pastor Tom Anderson Comes Out Of The Closet And Ask His Live In Boyfriend To Marry Him Within The Course Of A Week!!!