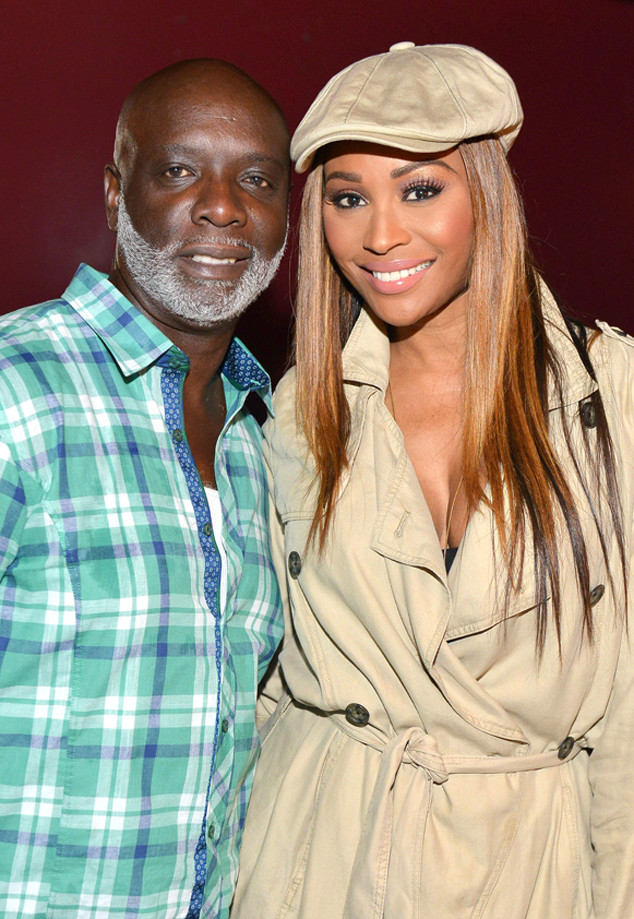 TMZ reports authorities took Thomas, whose ex-wife is RHOA mainstay Cynthia Bailey, into custody at Miami International Airport on a warrant from Louisiana for allegedly writing fraudulent checks. The one-time Bravolebrity is reportedly being held without bond. 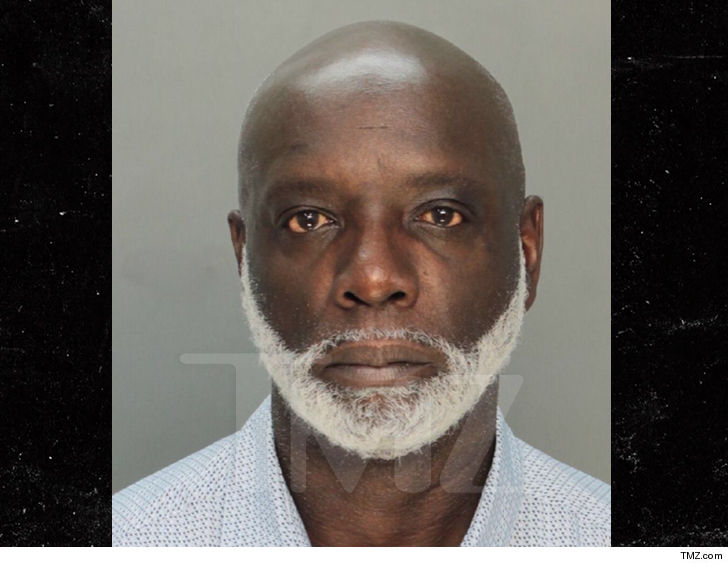 ‘Real Housewives of Atlanta’ star Peter Thomas just got arrested in Miami on an out of state warrant.

Thomas has not commented publicly on the arrest.

Cynthia and Peter joined Real Housewives of Atlanta during season 3, even opting to document their 2010 nuptials on the reality TV series. Six years later, Cynthia announced their separation and in 2017 the pair’s divorce was finalized.

“I am definitely taking some time to myself to figure out how I want to move forward. I don’t want to rush into anything, so I think this time apart is good for us,” Bailey shared in a statement at the time.
Since then, Thomas has continued to make cameo appearances on RHOA and maintains a relationship with his former stepdaughter Noelle Robinson.

Days ago, Thomas shared a photo of himself traveling to Jamaica from Miami.

Previous Post MARK MEADOWS VIDEO VOWING TO SEND OBAMA ‘HOME TO KENYA’ WHILE RUNNING FOR CONGRESS SURFACES!!!
Next Post Nathaniel Taylor Who Played Rolo On Sandford And Son Has Passed At 80